Peat forms when plant material, usually in marshy areas, is inhibited from decaying fully by acidic and anaerobic conditions. Its main components are humic and sulfic acids, which are known to help improve cell turnover, increase skin elasticity, and tighten pores. It is composed mainly of marshland vegetation: trees, grasses, fungi, as well as other types of organic remains. The peat in the world’s peat lands has been forming for 360 million years.The concentration of antioxidants in the peat soil was also found to be the highest in the entire world. Our peat contains 98 to 99 percent of organic matter such as antiseptics, with trolox being the main antioxidant. It also possesses minerals like zinc, copper, magnesium, manganese, iron and molybdenum, all of which facilitate revitalised skin.

Peat is no new creation. In fact, the peat found in marshlands has been forming for 360 million years. It is composed mainly of marshland vegetation - trees, grasses and fungi - and the main components are humic and sulfic acids: known to improve cell turnover, improve skin elasticity and tighten pores.

Bog Skincare’s peat ingredient contains the highest concentration of natural antioxidants discovered anywhere in the world. It contains 98 to 99 percent of organic matter such as antiseptics, with trolox being the main antioxidant. It also possesses key minerals such as zinc, copper, magnesium, manganese, iron and molybdenum, all of which facilitate revitalised skin. 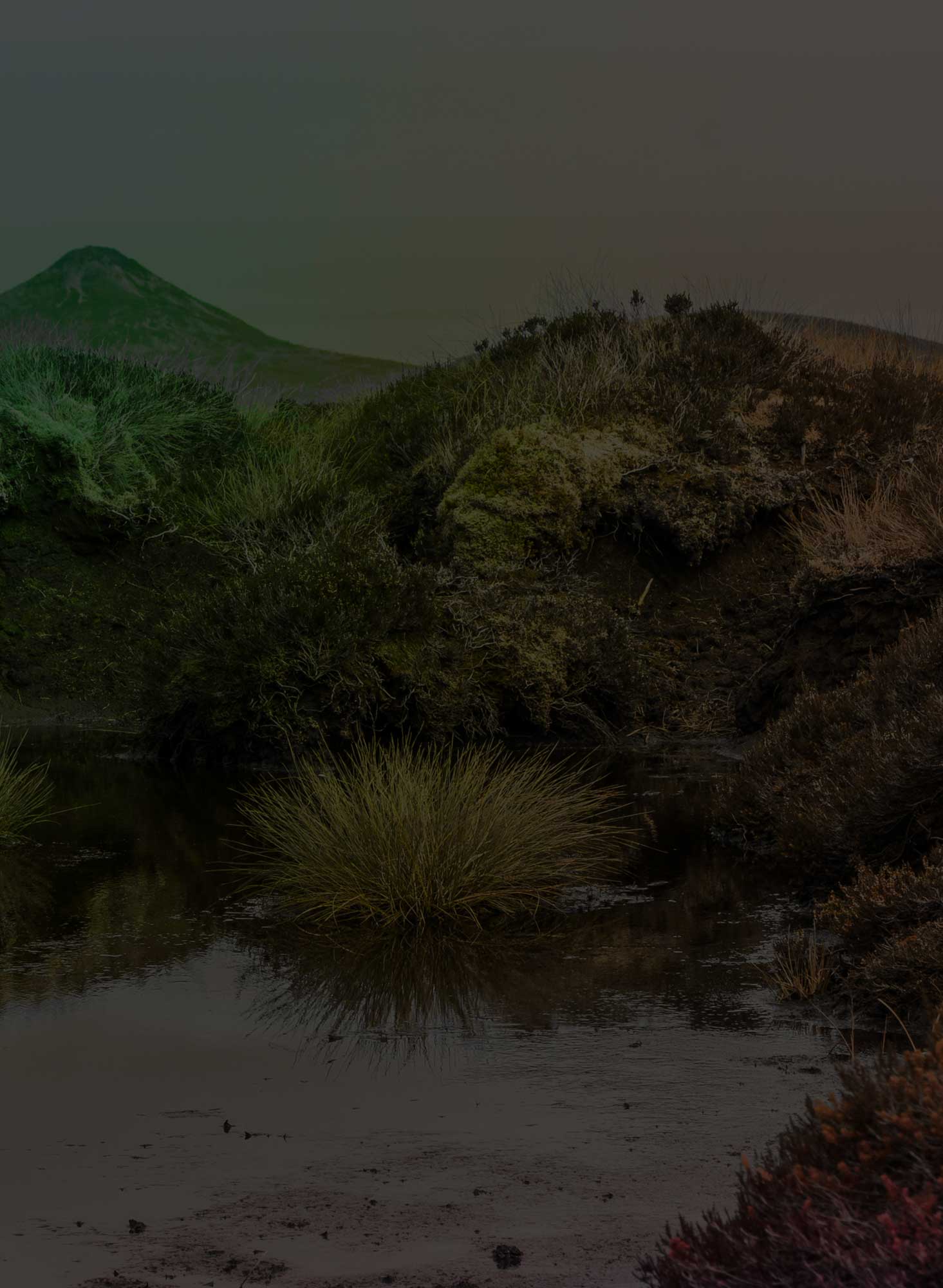 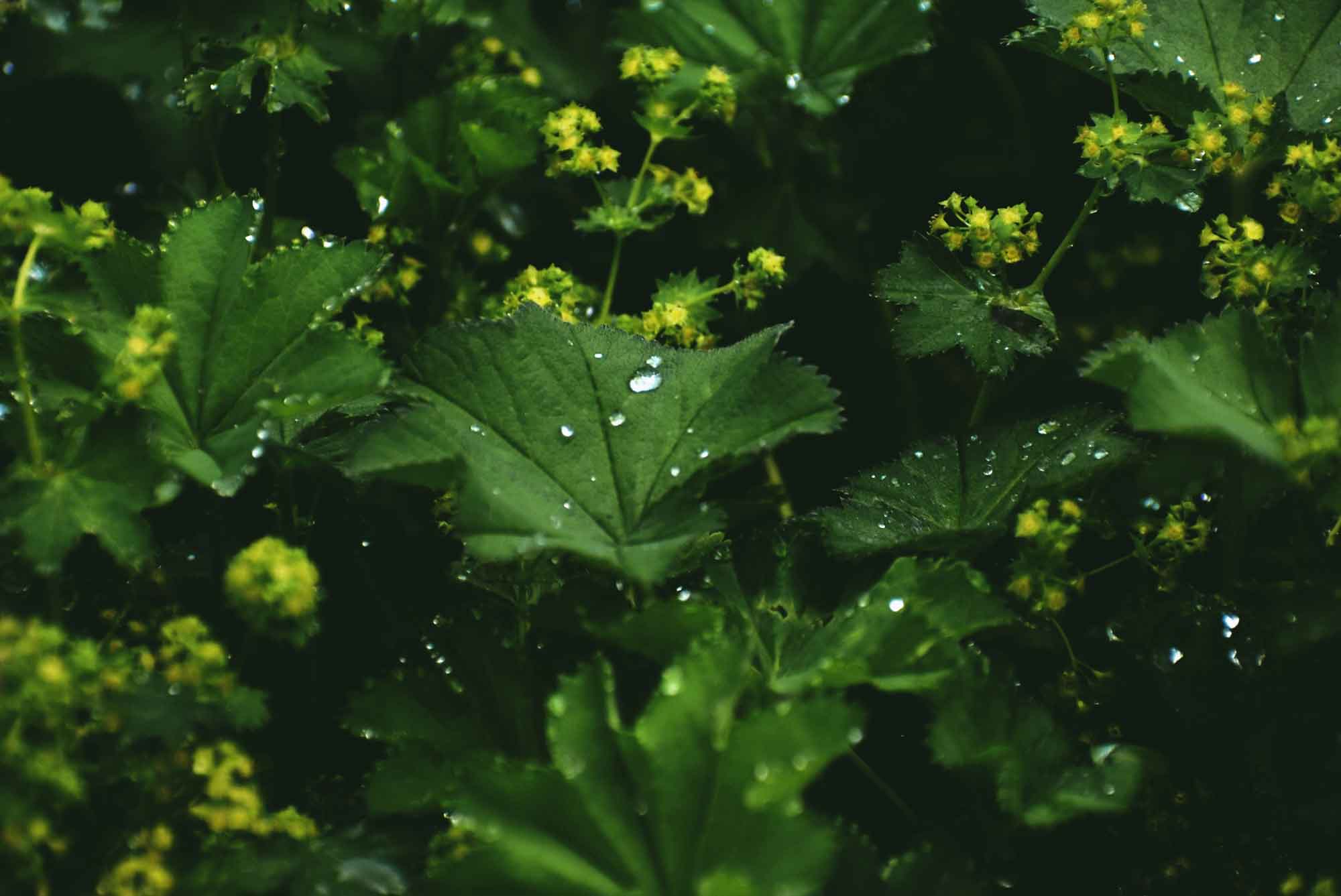 Years ago, this herb was considered a magical plant, believed to be a part of the substance known as the philosopher’s stone. Lady's Mantle is a powerful hyperacid that tightens pores to minimise their appearance. It is also rich in salicylic acid, an anti-inflammatory that works to reduce the appearance of redness, irritation, and acne.

A natural anti-inflammatory which is 20 times more effective at fighting free radicals than vitamin C and E, it also prevents the breakdown of the already precious hyaluronic acid in the skin. This essential leaves skin soothed and velvet soft. 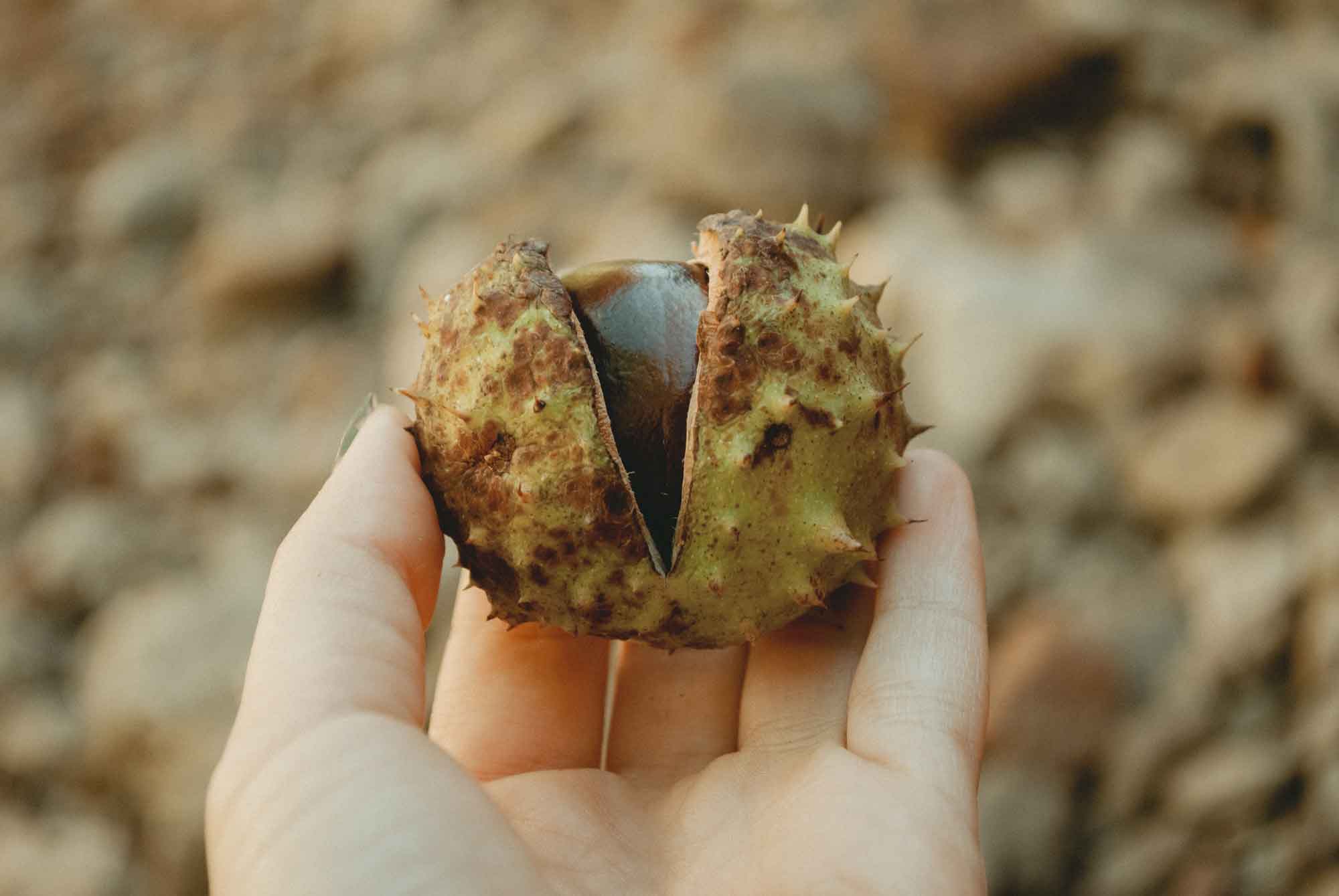 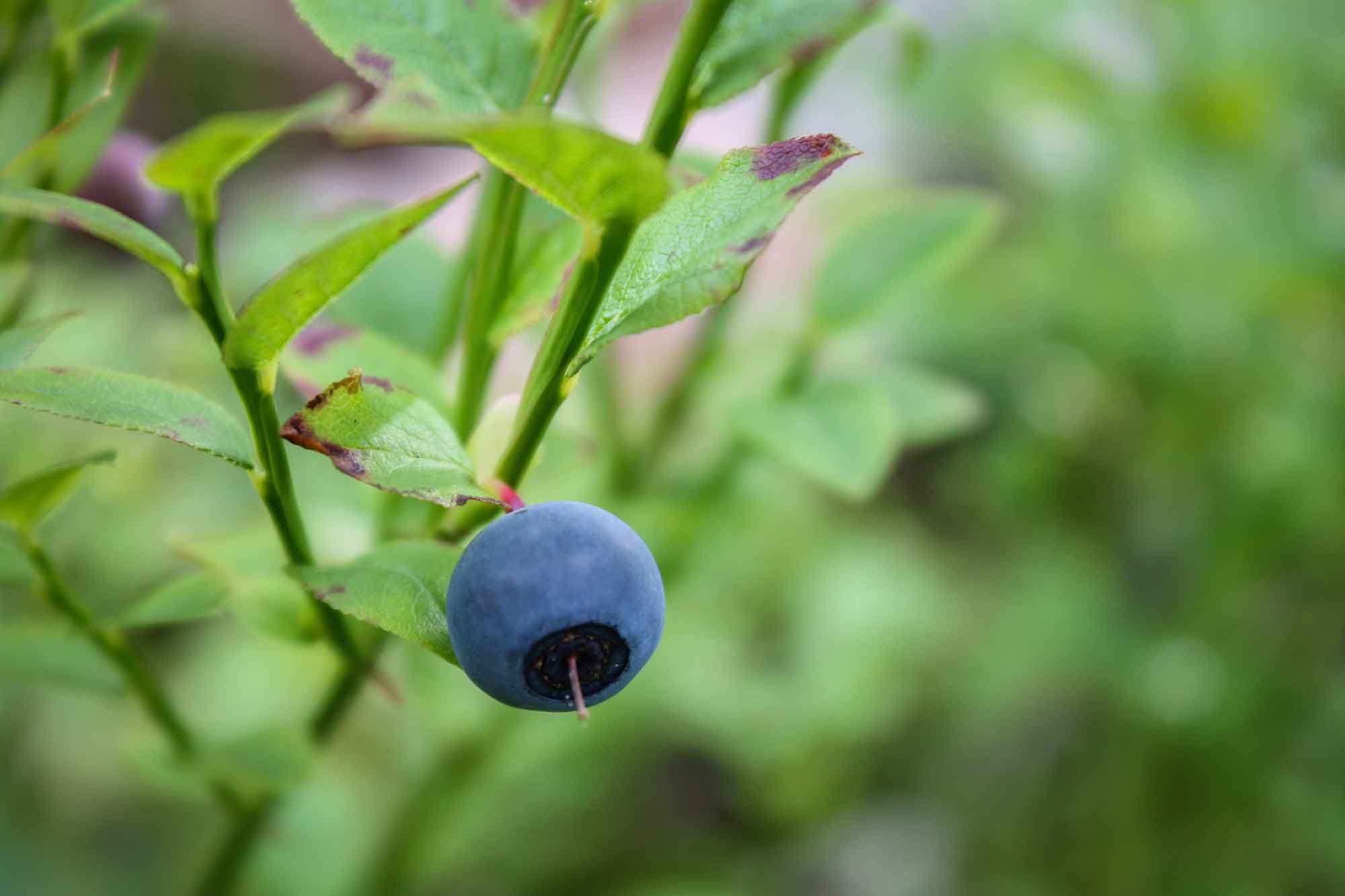 Meet blueberry’s superhero alter ego. Bilberry has powerful astringent properties which cleanse, tighten, and nourish; and are packed with antioxidants to strengthen skin and protect it against free radicals. These small but mighty berries increase healthy blood circulation, with anti-inflammatories which work to keep down swelling. Bilberry extract is the go to ingredient for skin feeling a bit red, puffy or reacting to stress.